EarthRenew Inc. (CSE: ERTH; OTCQB: VVIVF) (“ EarthRenew ”), along with its wholly-owned subsidiary, Replenish Nutrients Ltd. (“Replenish” or “the Company”) is pleased to provide an update on its projects in DeBolt, Alberta and Bethune, Saskatchewan.

Replenish Nutrient’s low-salt, regenerative biofertilizers have driven sales over $15.0 million as reported in the Company’s annual financial statements for 2021.  This success has prompted Replenish to establish new sites in proven, high-demand locations. The Company forecasts revenue from regenerative fertilizer sales of approximately $24 million for 2022.

Engineering and development activities are underway for a 50,000 metric tonne granulation facility on-site at our current DeBolt, Alberta fertilizer blending facility. The zero-waste facility will service the large agriculture region in the Peace Country of Northern Alberta. The area is home to over 10 million acres of arable land, an area about the size of New York state, and represents an untapped market for sustainable agricultural products. Replenish has established a toe-hold in the area with sales of approximately $7.5 million to date. The Company’s expansion extends market reach due to the inherent ease of transport, application, and storage of this type of product. Modeled after the recently commissioned Beiseker facility, the Company intends for the DeBolt facility to be operational in 2023.  The project has received development permit approval from the Municipal District of Greenview.

The Company is also advancing its efforts to establish a larger facility at the K+S Potash mine in Bethune, Saskatchewan. This strategic site provides access to the 36.5 million acres of farmland in Saskatchewan and an additional 20 million acres in Manitoba serviced by independent retailers and wholesale providers. The facility would allow Replenish to produce up to 200,000 metric tonnes of made-in-Canada product. Replenish benefits with a stable source of potash while assisting K+S in debottlenecking their production process. Project development activities such as environmental, permitting, regulatory and preliminary engineering have commenced.

Said CEO Keith Driver, “Our growth as a leader in sustainable and regenerative crop inputs is limited only by our ability to increase production capacity. With the announcement of these two projects, we can boost volume by up to 250,000 metric tonnes over the coming two years, translating into additional revenue of up to $125 million dollars per year. The decision to build a smaller facility on our DeBolt location allows us to quickly capitalize on a Replenish-owned site with an established retail presence.  The Bethune project will solidify our position as a leader in the production of regenerative fertilizers in Western Canada.  These two key projects offer growers a unique, made-in-Canada, low GHG footprint fertilizer product.” 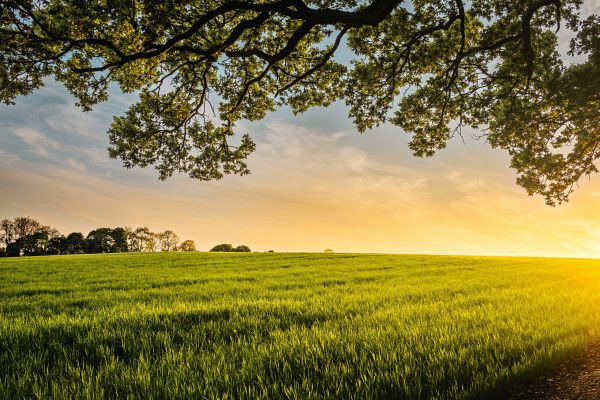 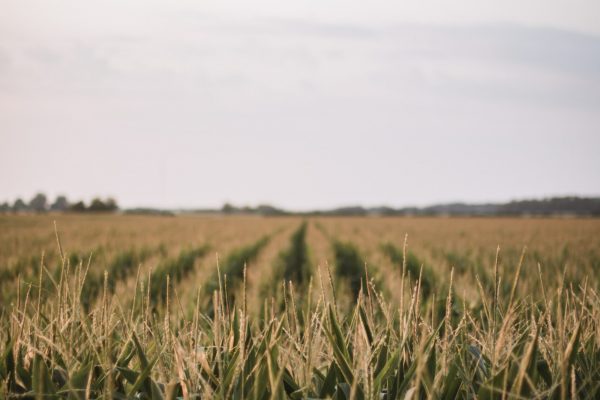 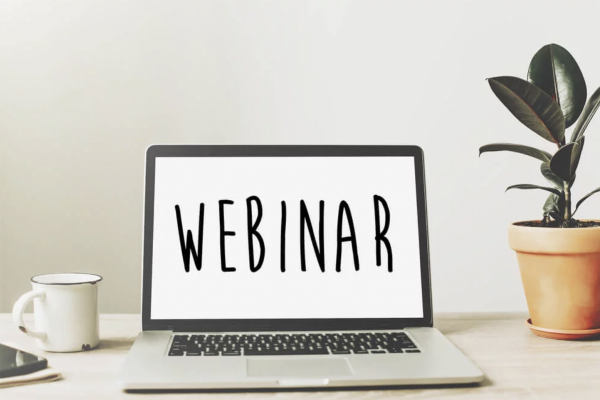 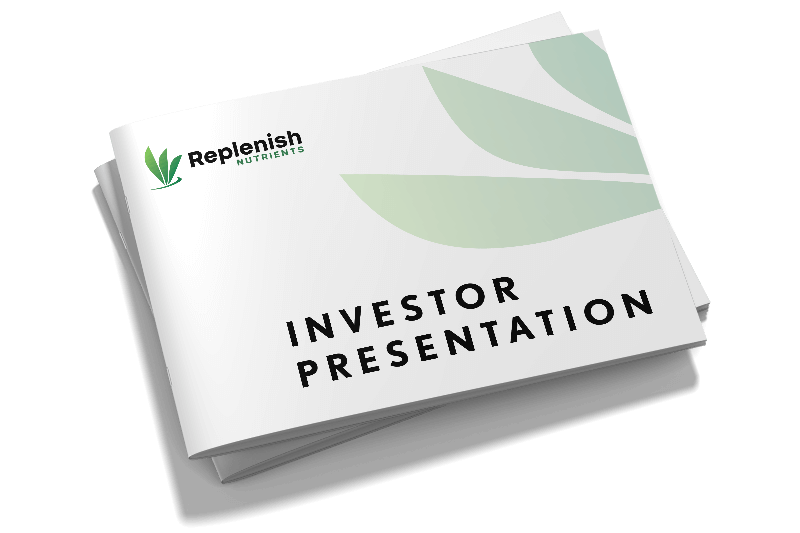